Who Saw Her Die? 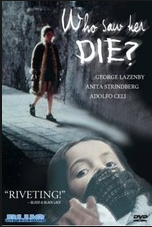 From IMDB:
A young girl is brutally murdered somewhere in France. Sometime later, the same thing happens to the daughter of a well-known sculptor. This time the parents (the sculptor and his wife) start investigating, and soon find they are in way over their head. Meanwhile, the body-count keeps rising as the killer now starts butchering all those who find out too much... 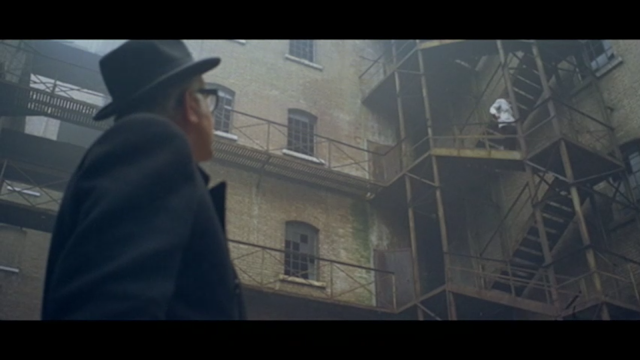 Who Saw Her Die? is a dark giallo with some fantastic twists and turns.  Aldo Lado's Direction is fantastic - dynamic and artful and when it's paired with a solid story and some fine acting, it creates a film that whips along at a grand pace and keeps you guessing till the very end. There are some shots in the film that are rather haunting. Yes, there are some Wait - WHAT?! moments, but no more than most gialli. :::grin:: 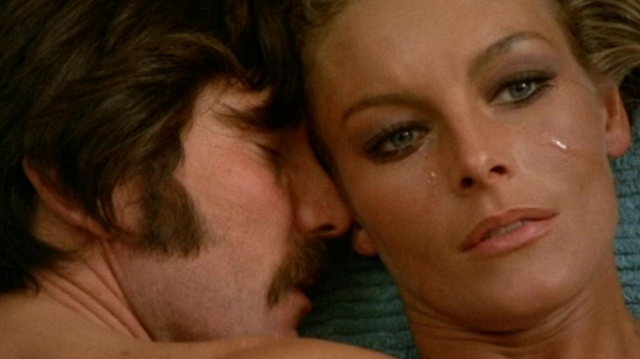 George Lazenby (On Her Majesty's Secret Service) is Franco Serpieri, the well-known sculptor. While it's odd to hear an American accent instead of The Queen's English, he turns in a grand performance as the Father turned Investigator in the twisty little murder mystery. The striking Anita Strindberg (Your Vice is a Locked Room) plays his wife and also nails the "grieving Mother" role extremely well. She's on the edge as her husband plunges them both further and further into the investigation of their daughter's murder. We see them pull further and further apart and it adds to the overall heartbreak. 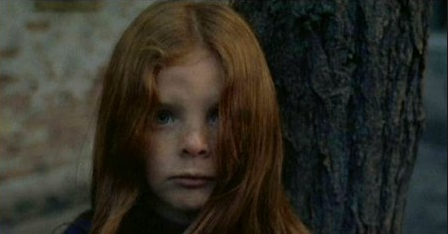 Characters swoop in and out of the story as we try and figure out who might have been involved in not only this latest murder, but the murder we see earlier.  People hint at shady goings on on one side while another group tries to distance themselves from the matter which adds to the WHO DONE IT? feel.  And when the film ends, all the pieces fit into place expertly.

As gialli go, this film is very high on my BEST OF list and is well worth a viddy! Check it!