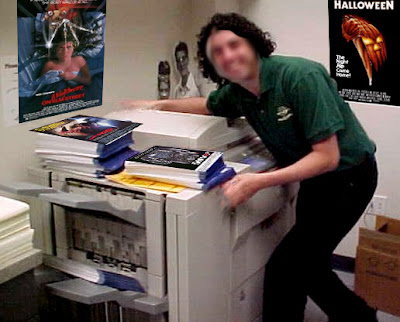 I was just thinking about horror remakes on my drive in to work today while listening to the DEADPIT RADIO podcast and I wondered how many of these remakes actually make people happy. How many do critics stand up and cheer for? I thought that I was missing something that might explain how these movie remakes keep getting kicked out.

I checked METACRITIC and gathered some data on some of the remakes that have come out of late. Here's what they had.

In some cases, the rate wasn't bad - FRIGHT NIGHT specifically. Honestly, a lot of the people that went to go see it probably were not even born when the original came out. And, I think that's where the studio mindset is. Cash in on a franchise that a whole generation may not have been aware of. However, it doesn't seem to be working. Why are they still doing it?

Quarantine was made in the same year the original film came out. The same year. Rotten Tomatoes gave [rec] 96% fresh and gave Quarantine 59%. However, the Quarantine 2 movie which happens to take the story off in a departure from [rec]2 came in at 83% fresh, at least at the time I'm writing this. Maybe coming up with an original concept here saved the film?

I've railed against remakes before and I'm sure no one is even going to read this, however it just amazes me that this format still gets green lit when original films still come out and have to struggle for a theatrical release.

TUCKER AND DALE v. EVIL (89% Fresh on RT) made me laugh so hard I thought I was going to toss my popcorn! However, it spent a long while floating through festivals and the like and is finally seeing the light of day this October in main theater venues.

But...SAW 39 pops into theaters without and issue.

Posted by malcoJOJO at 8:10 AM No comments: 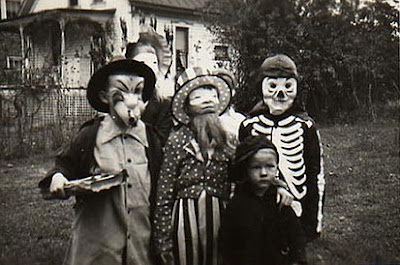 A classic! Fun for ALL ages!


A fun and fantastic film.

Who you gonna call? 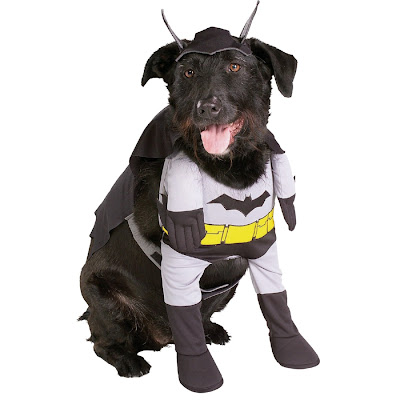 Posted by malcoJOJO at 7:31 AM No comments:

Do yourself a favor and make sure you have seen these films if you are a horror movie fan.

"The good news is your dates are here. The bad news is...they're dead."

Catch this in a theater with a group - SO FUNNY!


Creepy fun with a great story.


Hide and seek will never be the same (Spanish)


The zombie point of view explored. Slow pace, but worth a watch.


Good horror tale with some fun twists and turns.


Howard Hawks at his best. Fun, 50s writing. Ideal for those
who like their horror a little softer. :)


A retelling of the tale - top notch sci fi horror.


A remake of the Steve McQueen Classic.

And THE horror film to watch this Halloween.
It's the ultimate horror genre classic!

Post what you thought about these in the comments - likes or dislikes welcome!

We're Baaaaaaaack (for a while, at least...) 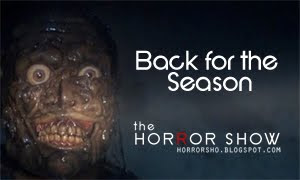 Bringing THE HORROR SHOW back for the Halloween Season, but we're just going to focus on FACEBOOK updates.

BECOME A FAN! CLICK HERE!
Posted by malcoJOJO at 10:15 AM No comments: