I don't want to say too much about it. I have to pick my words wisely here.

We have a postpartum drama here with some fantastic acting, beautiful cinematography, and disturbing visuals as our fantastic lead, 19 year old Chloe van Heerden (Reine Swart) and her mother Ruby(Thandi Puren) battle through depression and paranoia after the birth of Chloe's son. 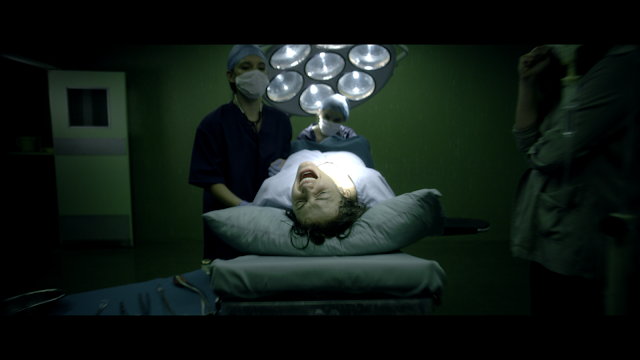 Now, the film isn't on a mainstream horror budget here, but the intensity of the subject matter and the fantastic acting really take it to a special level. I had put it on figuring I'd watch while doing other tasks, but by the 20 minute mark I had to stop it, make some lunch, and just sit and watch it through - focused and eager to find out what was going to happen next! 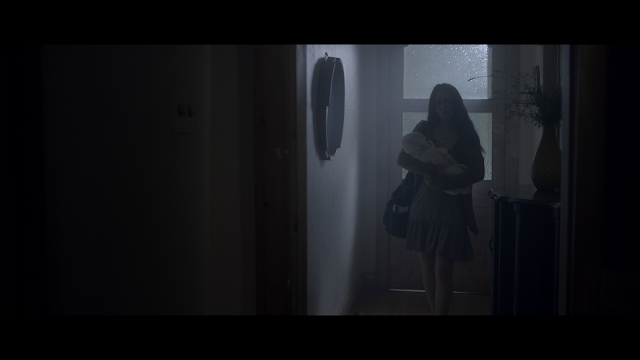 And, as a parent who's gone through the madness of bringing a being into the world, into the house, and into playing a major part of sleep and rest and the lack of both, I totally felt Chloe's pain! And the way things play out creates a fantastic sense of dread and totally had me wondering if what I was seeing was real or just in the poor things head. 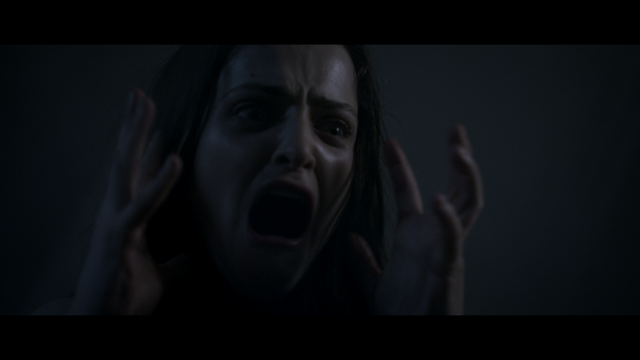 LULLABY is a fantastic watch that Director Darrell Roodt and writer Tarryn-Tanille Prinsloo should be very, very proud of. Seek it out!  Theater and VOD in March! 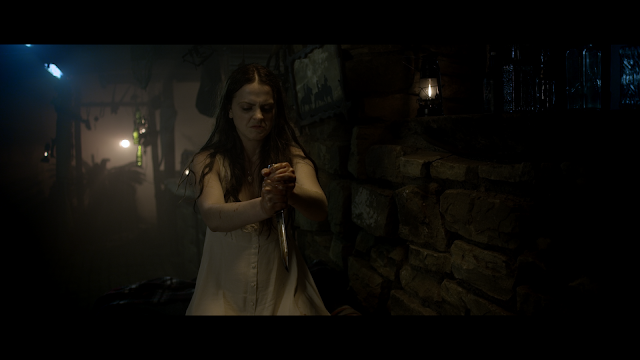 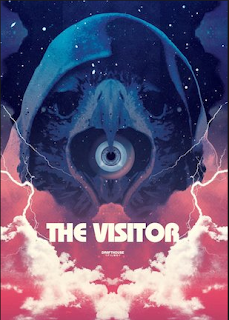 What the HELL did I just watch?1 heheheh

Mel Ferrer...Glenn Ford...Lance Henriksen...and the super adorable Joanne Nail...all in this weird little science fiction film that looks like the lovechild of THE FURY and THE BAD SEED.  This super creepy film (creepy because of all the inappropriate and strange child scenes) tells the tale of a bad space eight year old who's inherently evil. Luckily, Mel Ferrer is on the case, making sure the creepy eight year old and the evil folks on her side don't get poor Joanne Nail pregnant with a little brother for her.

The movie just keeps bringing on the bonkers. 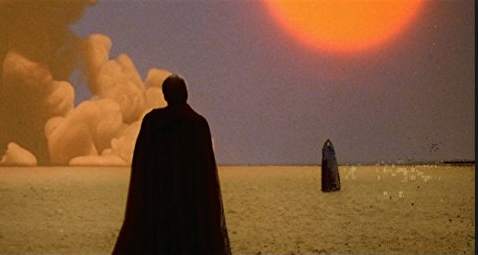 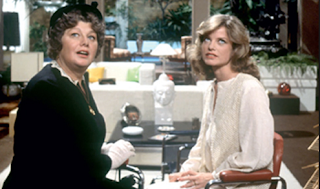 SHELLY fucking WINTERS cast as the "magical negro housekeeper" (it's a thing, look it up) role and inept bodyguard - providing wisdom during the...maybe one day she was on set shooting.  hehehehe

A pigtailed 8ish year old kid delivering lines like, "Do you want to know where it is? UP YOUR ASS!"

The most bald people assembled for a film since THX1138.

A score fit for....maybe the 1972 Olympic Games opening ceremony throughout.

A LOT of bird attacks.

Just...strange. Good old Italian strange. And long feeling. At an hour forty-eight minutes, it feels more like 2.5 hours or so. 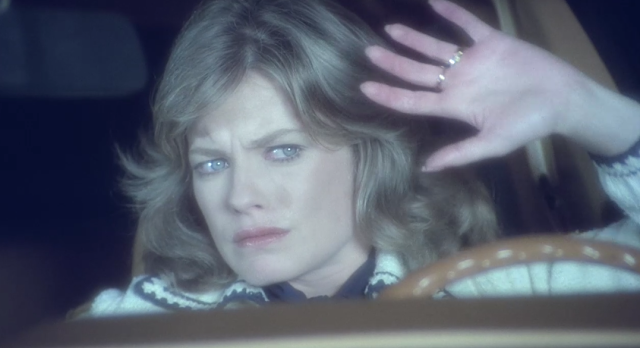 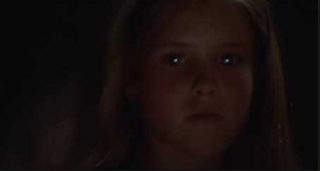 However, I was all in on the film. It has enough in it to make it interesting. And they manage to make some things happen in the film that look kinda cool. Like this silver mirror effect on ole creepy kid's eyes when she's....alien-ing out. 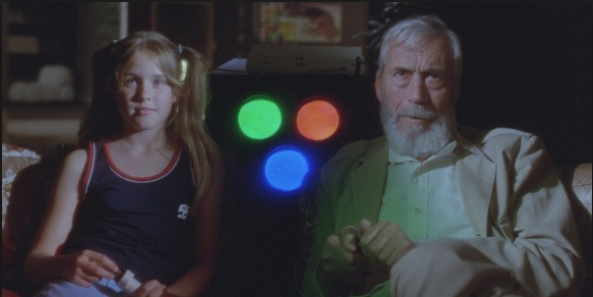 This is a must see for fans of strange, Italian films. It's all in there and packs enough entertaining oddness in to keep you going. If you're a pot smoker, you might want to plan on being REALLY high when you watch this. I'm a whiskey man, myself, but I don't know if any amount of whiskey could get me spinning enough for this film to make sense. hehehehe 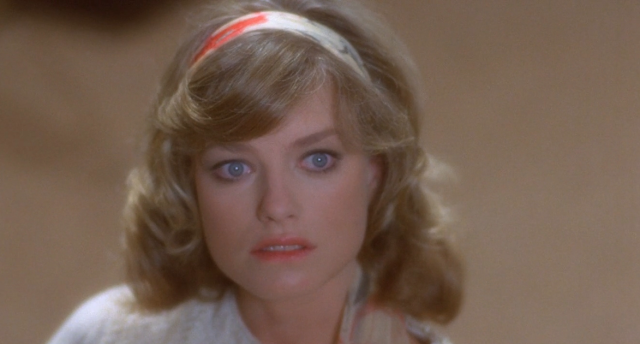 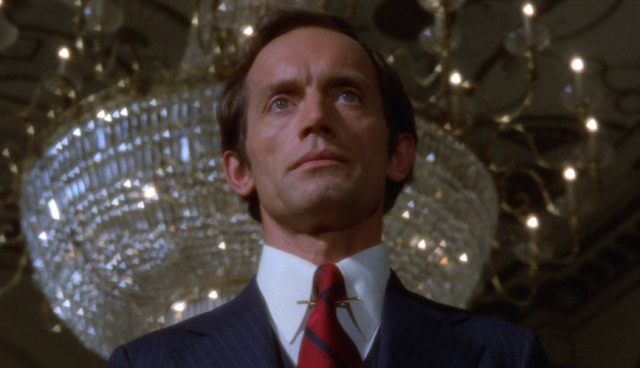 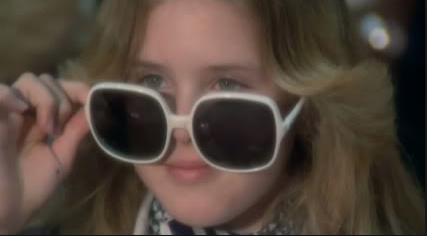 Posted by malcoJOJO at 4:28 PM No comments: 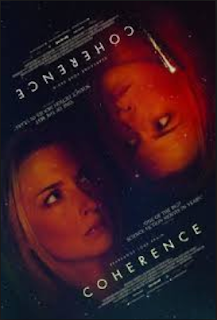 I thought I had put up a review already, but I guess I had missed it.

Short and sweet - Coherence is fabulous!

A dinner party goes VERY sideways when the lights go out and a comet goes overhead. And that's all I'm going to say about that for fear of messing things up. 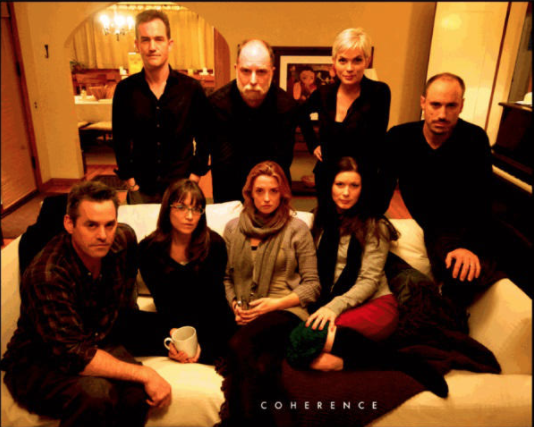 The style is grand and the tension levels run super high as the film unfolds with Hitchcock-like mastery. Ok...that was a little flowery, but it's true. The film had me hooked from the opening and I was glued as I watched things play out.

Just watch it! It's a fun, tight, thinker of a film!

Posted by malcoJOJO at 5:19 PM No comments: