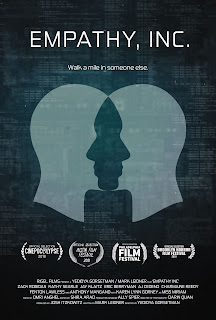 EMPATHY INC was a very interesting film. It ticked a lot of boxes for me and worked on several levels from story through to acting and cinematography.

We have the story Joel who's managed to get himself in some trouble with his startup, so he and his wife are forced to move in with his in-laws until they can get things back on solid footing. He runs into an old friend who happens to have an investment opportunity that he really wants to get into - a virtual experience unlike all others where you can live as someone less fortunate as you. I'll stop there as not to spoil things. I will say that the film goes in some really interesting directions. 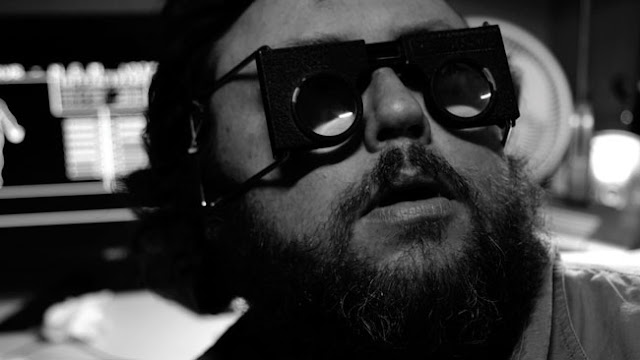 The film is more SCI FI than horror, but there are some horrific elements that come into play. And, well, it was a great film and I wanted it on the blog! :) Fans of classics like THE NIGHT GALLERY, TWILIGHT ZONE, and THE OUTER LIMITS will want to check this out for sure!

The cast and cinematography really make this film. While the story is grand, it wouldn't have worked without the solid acting chops of the cast. It would have been a silly disaster, honestly. But, they really work their arses off in the film and bring a ton to the table.  They are believable and manage to sell the concept. It's a friggin BEAUTIFUL film as well. The black and white presentation is stellar and the light and shadow work brings out the noir aspects of the story wonderfully. 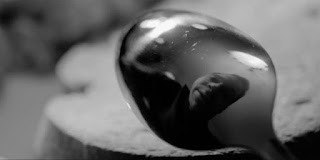 Yedidya Gorsetman's direction is great as well. There are shots where you can see his mind at work and it's grand. I can't wait to see him tackle more in the future. Mark Leidner's writing was very solid as well and he should be working a lot more once people see this film.

The film did get a bit....slippy towards the end plot wise and had me scratching my head a bit for a few moments, but that eventually resolved itself when I reflected on it a bit more. While wacky in places, Empath yInc never stopped being highly entertaining.

A high recommend from me. Well worth a viddy! 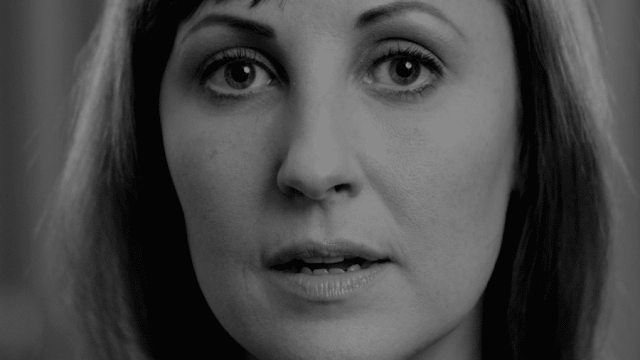 Posted by malcoJOJO at 5:37 PM No comments: