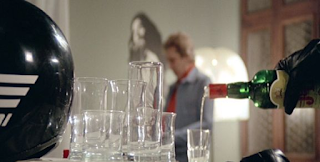 I've been watching a TON of gialli lately. I figured I'd lump all the links to what I've reviewed so far into one page to keep track of them.


One of my favorite that encompasses TONS of gialli tropes...STRIP NUDE FOR YOUR KILLER! A rather nasty sounding title, but a fantastic film...PACKED with J&B references! :)
http://horrorsho.blogspot.com/2016/10/strip-nude-for-your-killer.html


This was made in the "Remember when Argento made great films?" era, but I have to say that I really enjoy it. It's solid and interesting and well made. Well worth a viddy!
http://horrorsho.blogspot.com/2016/11/do-you-like-hitchcock.html

"There were also many lovely WTF?! moments that I found endearing"
http://horrorsho.blogspot.com/2016/10/seven-deaths-in-cats-eye.html

Another WAY up on my TOP OF GIALLI list. A fantastic film by the masterful Dario Argento!
http://horrorsho.blogspot.com/2016/10/deep-red.html


I'm sliding this nutty film onto the giallo list, but it's more slasher. And, it's full of crazy.
http://horrorsho.blogspot.com/2016/10/pieces.html


T and A and Blood. Another classic giallo.
http://horrorsho.blogspot.com/2016/10/torso.html

A fantastic mystery. And, yes, also from Argento!
http://horrorsho.blogspot.com/2016/09/the-cat-o-nine-tails.html


Loose plot and acting, but a highly entertaining mystery with some stunning visuals.
http://horrorsho.blogspot.com/2016/07/the-killer-reserved-nine-seats.html


This film nails the giallo world. A fun and hilarious giallo spoof of sorts. Well worth the watch if you are a gialli fan and are familiar with the giallo world.
http://horrorsho.blogspot.com/2016/04/the-editor.html

Another favorite of mine. While not strictly giallo in nature, there are gialli elements in here for sure. The visuals are a delight.
http://horrorsho.blogspot.com/2015/01/amer.html

This one gets beat up a lot with the "style over substance" argument, but I found it to be utterly engaging, unique, and strange in a wondrous way.
http://horrorsho.blogspot.com/2015/01/the-strange-color-of-your-bodys-tears.html

Tops in giallo loves, SUSPIRIA hits the paranormal side of giallo. And it does it marvelously. It's a beautiful nightmare.
http://horrorsho.blogspot.com/2012/11/suspiria.html

Posted by malcoJOJO at 2:19 PM No comments: 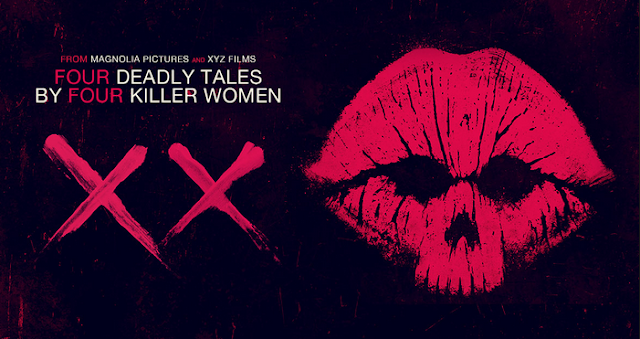 I was finally able to sit down and watch XX - the film shouted about A LOT before it came out.
"LOOK! A film with nothing but FEMALE DIRECTORS!"

I TOTALLY get it, but it made me sad to think we live in a world where we need to do this sort of thing. A world where it's not just DIRECTORS WHO ARE GOOD. I think it's a sad state of affairs, to be honest. It's another sign that humans are still fighting ridiculous battles that really should have left us ages ago.

Know what's NOT ridiculous however? This film. XX was a fun and entertaining watch that I really enjoyed.


Roxanne Benjamin ... (segment "Don't Fall") (screen writer / Director)
a writer and Director on SOUTHBOUND and a Producer on the VHS series.

Karyn Kusama ... (segment "Her Only Living Son") (screen writer / Director)
Director of Aeon Flux, Jennifer's Body, and a few episodes of Man in the High Castle 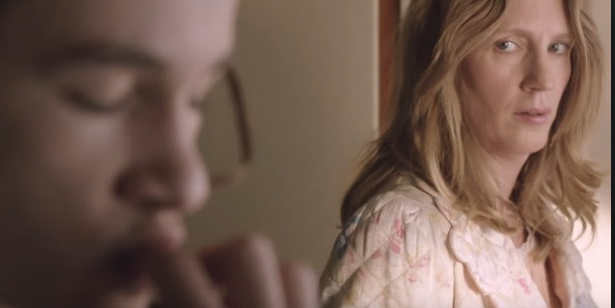 The film went with a somewhat chilling little Brother's Quay-like stop action creepfest as it's wrapper instead of having another story wrap the whole of it. This really worked for me. It was fun to see the little strange narratives play out in between the stories.

The stories themselves were solid overall, though I think only on of the segments was classic "HORROR" while the others were more...disturbing than anything else. Again, well done and engaging - they all really held my interest.

Maybe this was the "female" feel of the story writing and direction? I'm not sure. All but one of the segments was very "female-centric" as far as the main character and their journey. Well...all of them had that, really. It's just that one of the destinations was...more feral than the others. :::grin:::

I don't even want to go into story lines for this spoiler free review. That would ruin some of the stories for sure. I'm just going to say that I loved something about every story and that the acting was strong in every one as well.

I was happily surprised to see Melanie Lynskey in here. Fantastic and interesting as usual.

I also enjoyed seeing Angela Trimbur. I saw her DANCE LIKE NOBODY'S WATCHING segment and I have to say that I have a little crush on her. :::sigh:::  :)

I think your best bet for watching this film is going into it expecting something more along the lines of "chilling" rather than "horrifying" for the most part. The stories are strong, the acting is grand, and the direction is interesting in every case. I wish i purchased the VOD version as soon as it was available instead of waiting so long. I would not have been disappointed. 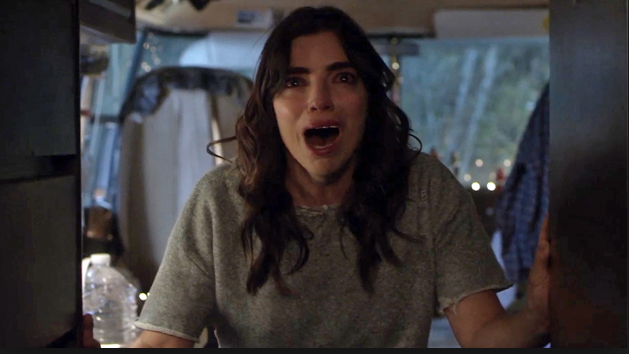 Posted by malcoJOJO at 3:53 PM No comments: